used an aboriginal image as part of their taking Easter bunny squad shirt part in uniform.” The textual content explains that a 1992 inquiry by the McGill Athletics Board in 1992 decided to remove the emblem that had been in place since 1982 – which is described simply as an aboriginal logo” – as a result of it had nothing to do with the origins of the team title.” The 1992 choice by McGill was a positive step towards recognizing the impression of culturally insensitive group names which can sometime lengthen to the professional ranks; nonetheless, the refusal by McGill to address the issues with the title ‘Crimson Males’ – no matter 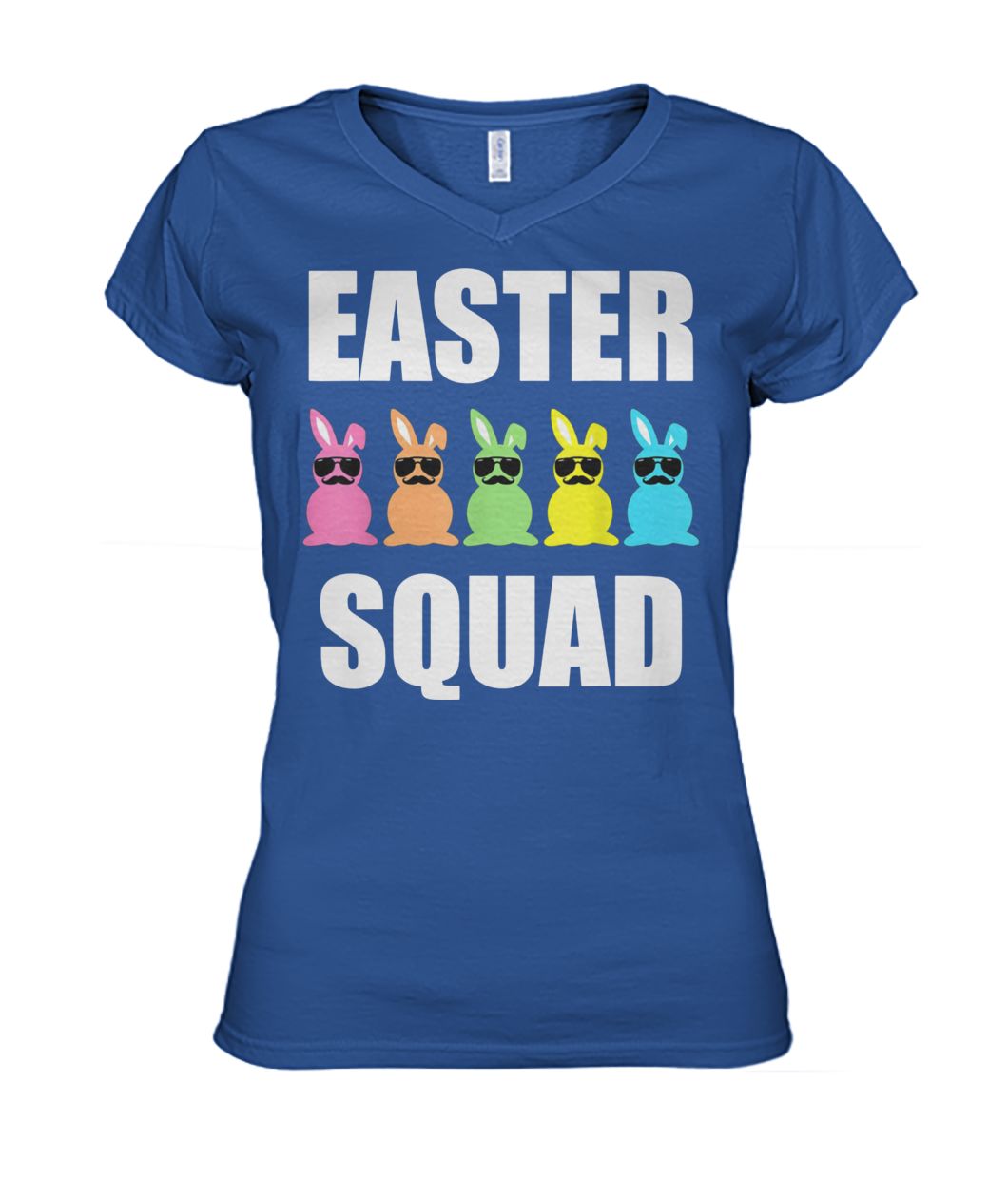